This study aims to identify the linguistic capabilities of Imam Nursi and the extent of his knowledge of Arabic in its whole and parts. Not only this, but also his full understanding of the analysis of its linguistic message in the light of the division of language into four levels, namely the phonetic, conjugative, syntactic and semantic levels, and the exercise of that superlative analytical ability on one of the most important Arabic texts, that is Quranic text with its unique sacred and miraculous specialty; that text which must have special conditions for its approach by those who would interpret or bring out the meaning thereof.

In the light of the above, the study came in four elements representing the four levels mentioned earlier, in an attempt to uncover the manifestations of the Qur’anic meaning by applying linguistic analysis through these levels, and the use of that by Imam Nursi to grasp the subtle Quranic semantics that may not evidently appear to those who miss the analytical methodology. 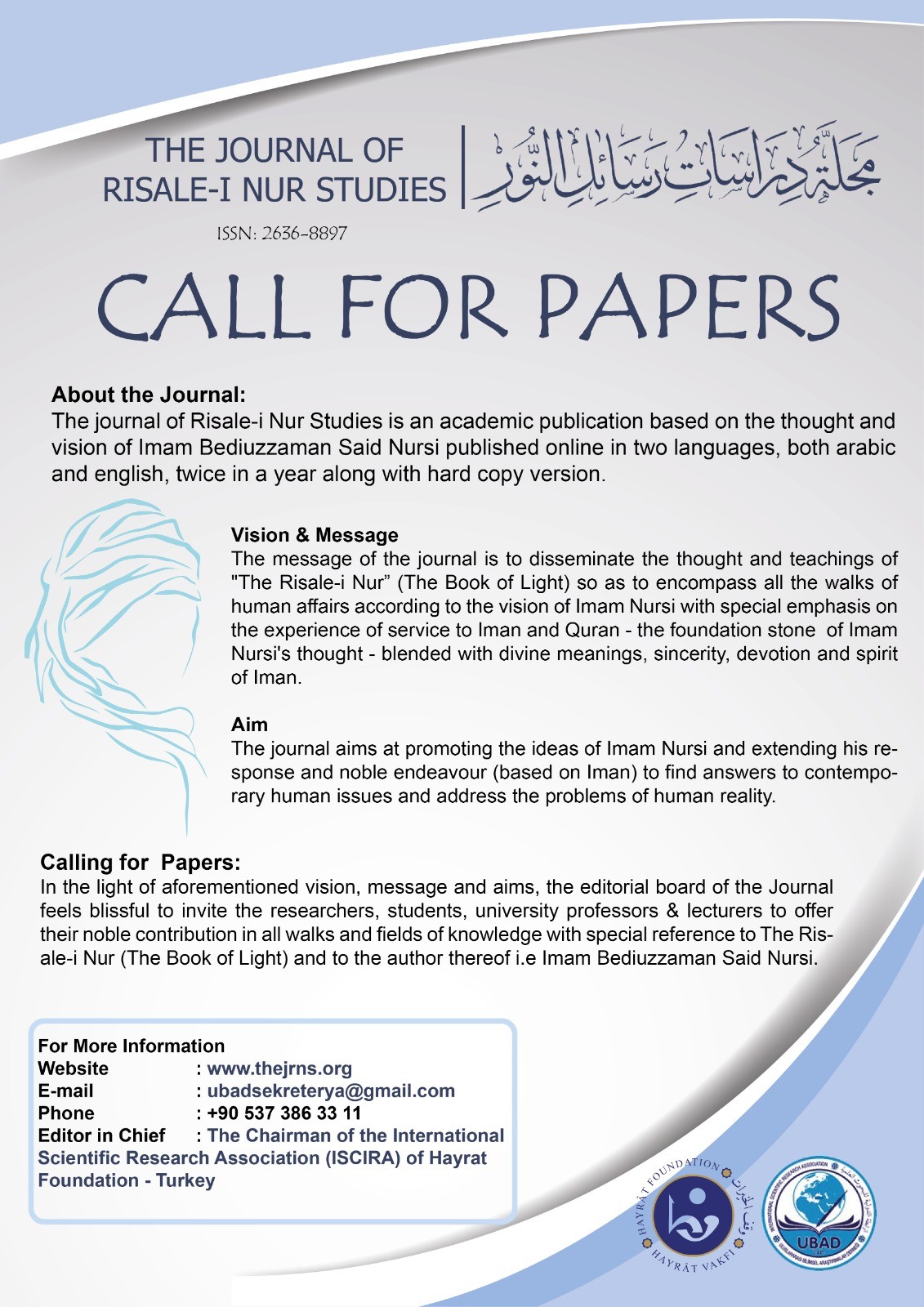